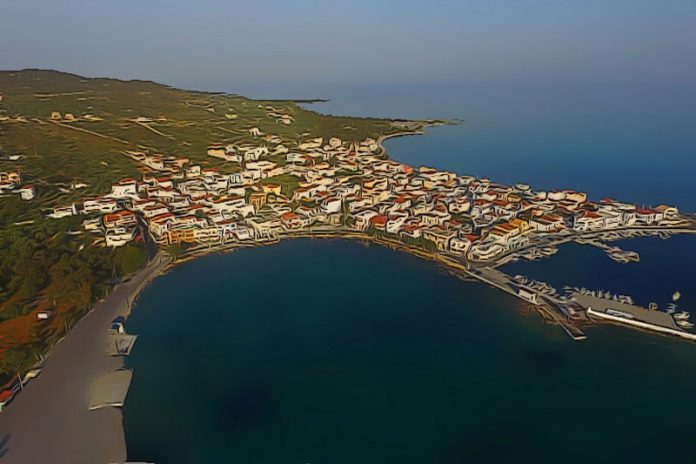 But who can blame them? Why on earth would any rational person swim in the ocean

Seeking The Company Of Sharks

They let you get face-to-face with these underwater killers.

Because shark attacks on humans around the world are exceedingly rare despite popular belief to the contrary.

Let’s look at some examples. How likely is a shark attack in the United States? Odds are greater that one of these will happen to you first:

As for actual death by shark attack, that’s even rarer. Like 1 in 3,748,067 to be exact. You are more likely to die while digging a sand hole on the beach. 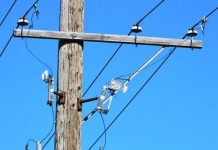 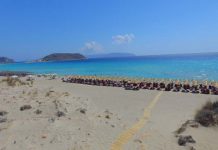 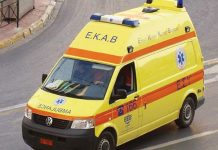 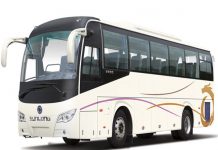 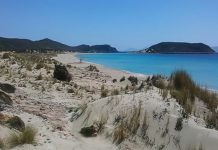 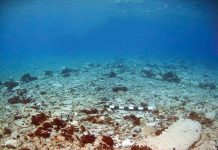