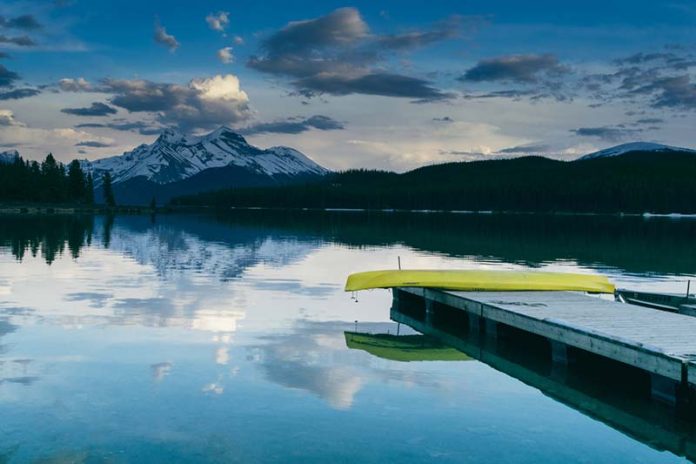 Shark diving without a cage. Sounds insane, right? That’s what I thought too. Turns out sharks aren’t the terrifying monsters we think they are.

But we’ve all seen the movie ‘Jaws’ and Hollywood doesn’t lie. It’s why thousands of people around the world suffer from Selachophobia. Fear of sharks.

But who can blame them? Why on earth would any rational person swim in the ocean

Seeking The Company Of Sharks 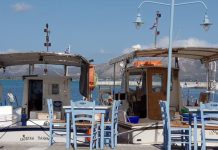 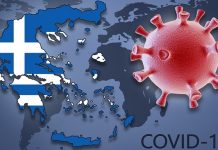 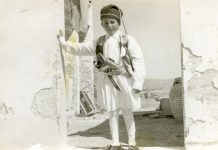